Effects of the Environment on Your Body. - Warrior 1 Yoga

Effects of the Environment on Your Body. 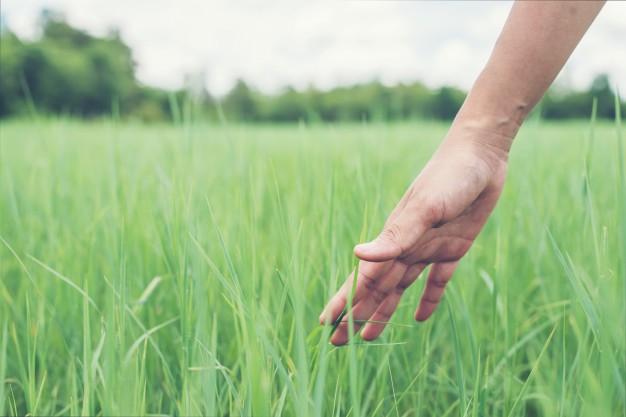 Physical exercise in combination with cognitive training is known to enhance synaptic plasticity, learning, and memory and lower the risk for various complex diseases including Alzheimer’s disease. Here, we show that exposure of adult male mice to an environmental enrichment paradigm leads to enhancement of synaptic plasticity and cognition also in the next generation. We show that this effect is mediated through sperm RNA and especially miRs 212/132. In conclusion, our study reports intergenerational inheritance of an acquired cognitive benefit and points to specific miRs as candidates mechanistically involved in this type of transmission.

There is emerging evidence that exposure to environmental stimuli can initiate processes that transmit information to the next generation via non-genetic mechanisms (Bale, 2015, Bohacek and Mansuy, 2015, Fischer, 2014). Such forms of inter- or transgenerational inheritance have been described for aversive stimuli, such as chronic or early life stress that lead to altered response of the hypothalamic-pituitary-adrenal axis, increased anxiety and depressive-like behavior in the following generations (Gapp et al., 2014, Gapp et al., 2016, Franklin et al., 2010, Rodgers et al., 2013). There is also evidence that exposure of individuals to detrimental environmental stimuli can lead to cellular adaptations that protect the offspring when they are exposed to the same environmental insult (Zeybel et al., 2012). The idea that environmental factors can affect germ cells and thereby alter biological processes in the offspring is fascinating and may play an important role in the pathogenesis of complex diseases, especially in neuropsychiatric disorders (Bale et al., 2010, Klengel et al., 2016).

An environmental factor that was shown to lower the risk for various complex diseases, including those affecting the brain, is the combination of physical exercise and cognitive training, also called environmental enrichment (EE). EE is known to enhance synaptic plasticity in rodents and humans and is thus considered a suitable strategy to reduce the risk for dementia and other cognitive diseases (Nithianantharajah and Hannan, 2006, Fischer et al., 2007, Brown et al., 2013, Fischer, 2016). Importantly, there is evidence that exposure of juvenile mice to EE can enhance hippocampal synaptic plasticity in their offspring (Arai et al., 2009). Whether EE training in adulthood might also affect synaptic function of the next generation has not been tested so far, and the underlying mechanisms of transgenerational transmission are still poorly understood. There is, however, evidence that RNA in gametes could play a role (Gapp et al., 2014, Bale, 2015, Bohacek and Mansuy, 2015).

In this study, we demonstrate that exposure of adult mice to EE significantly enhances hippocampal LTP and cognitive function in their offspring. We show that this phenotype is due to changes in the RNA composition in the sperm of the corresponding fathers and identify microRNAs (miR) 212/132 as one factor involved in process.

How Your Lifestyle Can Effect Your Offspring